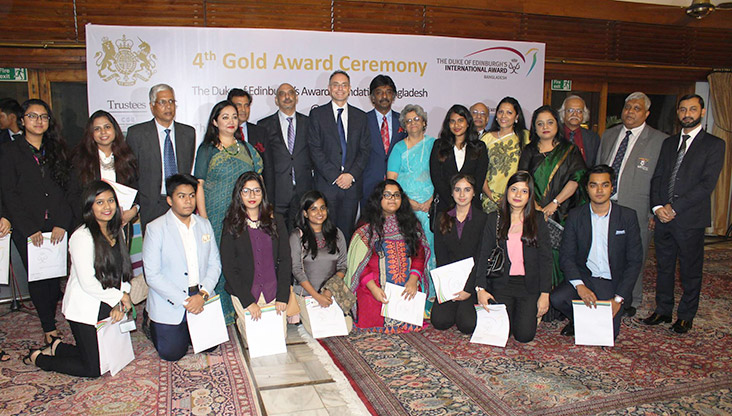 The 4th Gold Award Ceremony of The Duke of Edinburgh’s International Award Program was held on December 5, 2016, at the residence of the British High Commissioner to Bangladesh.

The Duke of Edinburgh’s International Award is a globally recognized award which opens an opportunity for the youth aged 14 – 24 years to discover their hidden abilities and to gain a special sense of satisfaction and achievement.
There are three levels of participation in the program - Bronze, Silver, and Gold.  Participants need to show commitment during the program with at least an hour a week spent on Social Service, Physical Recreation and developing skills of their choice. In addition, they have to participate in an Adventurous Journey.  During the program, they maintain a journal to record and reflect on their experiences.
In AKSD, the program was introduced in 2012.  To date, approximately 63 students have qualified for the Bronze, 161 for Silver and 57 for the Gold Award.
This year 13 students of The Aga Khan School, Dhaka successfully completed all the required activities of Gold Level and were awarded at the ceremony. Earlier on November 19, the Awardees had to face a validation committee where they were evaluated for the Gold Award.
HE Mark Clayton, the Acting British High Commissioner hosted the lively ceremony in the presence of members of the Board of Trustees of The DEA Foundation Bangladesh, Mr. Sayeeful Islam (Managing Director, Concord Garments Group), Mr. A K Shamsuddin Khan (Chairman, A K Khan Group), Nawab Khwaja Habibullah Askari (Representative, ZMV Rangoonwala Foundation-UK) and Ms. Rumana Ahmed (Head of Communications, GlaxoSmithKline Bangladesh). The National Director, Professor Dr. K M Shariful Huda and members of the Executive Committee - Mr. Rizwan Bin Farouq (Chairman), Mr. Kazal Kanti Debnath, Brig. Gen. (retd.) Jalaluddin Md. Akbar and Ms. Bitopy Das Chowdhury were present. Besides the Gold Awardees, several Heads of the partner institutions and teachers attended the ceremony.
HE Mark Clayton handed over the certificates to the Gold Awardees and wished the Awardees for their further. Mr. Sayeeful Islam, Chairman, Board of Trustees; Mr. Rizwan Bin Farouq, Chairman, Executive Committee and Ms. Bitopy Das Chowdhury, Member, Executive Committee of The DEA Foundation Bangladesh conveyed their speech and wished great success to the Awardees. The National Director, Professor Dr. K M Shariful Huda unveiled future plans of The DEA Foundation Bangladesh chapter and encouraged the Awardees to be more responsive and engaged members of the community and use their skills and talents for the greater good of the society. The ceremony ended with vote of thanks by Ms. Rumana Ahmed, Member of the Board of Trustees. 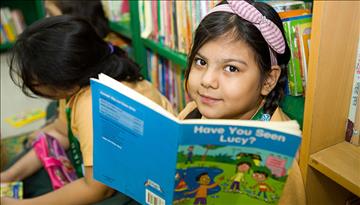 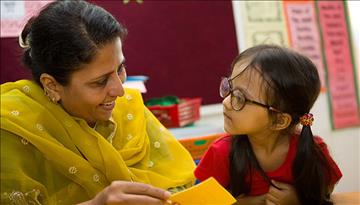