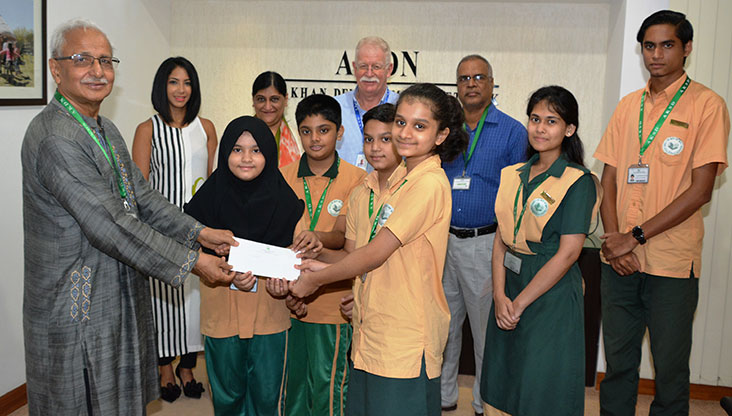 The Aga Khan School, Dhaka, is authorized to implement the International Baccalaureate (IB), Primary Years Programme (PYP) and Diploma Program (DP) as well as the Cambridge International Examinations (CIE) IGCSE and A Levels program
This website uses cookies
Cookies are small text files held on your computer. They allow us to give you the best browsing experience possible and mean we can understand how you use our site.
Some cookies have already been set. You can delete and block cookies but parts of our site won't work without them.
By using our website you accept our use of cookies.
No, I want to find out more Yes, I agree