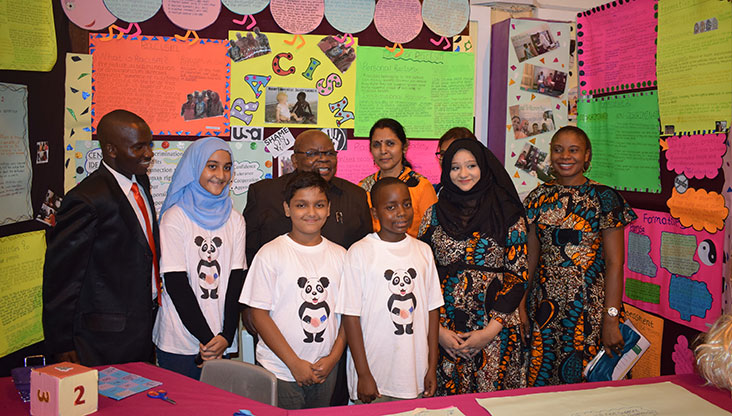 Recently, the Grade 6 students at Aga Khan Nursery and Primary School (AKNPS) celebrated the end of their journey as PYP learners by hosting the 2017 PYP Exhibition, in the presence of family, friends, and colleagues.

The former President of the United Republic of Tanzania, Mr. Benjamin William Mkapa, presided over the exhibition.
This event marks the school’s fifth IB PYP Exhibition. Over the last four months, the Grade 6 students have worked together in small groups to design their own inquiry project relating to the transdisciplinary theme, "Sharing the Planet". Together with their teachers and mentors, the students researched topics, asked difficult questions, and created solutions for world issues including child labour and wildlife poaching.
The event began with the arrival of the former President, Mr. Benjamin William Mkapa, where he was received by Mr. Masood Ahmad, Country Manager of Aga Khan Education Services Tanzania.
The students began the proceedings with a variety of songs, dramatic performances and inspirational speeches related to their chosen exhibition topics. Soon after, former President Mkapa addressed the students. He spoke eloquently to the students about the value of reading as widely and as often as possible, as well as the importance of asking the questions, "how" and "why". These wise words from former President Mkapa certainly was an inspiration for the PYP class.
The event concluded with the former President, Mr. Benjamin William Mkapa visiting a number of the students’ exhibition stalls, stopping to talk to them about what they had learned. As the former President moved from stall to stall, the PYP students felt confident about sharing their projects and talking about their work. The former President also participated in a number of activities that the students had organised.
The IB PYP approach provides a framework for educating our students to meet the challenges of the 21st Century. Through the PYP, our students grow to become productive, insightful, responsible and compassionate citizens in our global society. The Primary Years Programme (PYP) at the AKNPS - through structured and purposeful inquiry - aims to develop students in the acquisition of knowledge and skills, the development of conceptual understanding, the ability to value and demonstrate positive attitudes, and the capability to take action directed by informed choices. 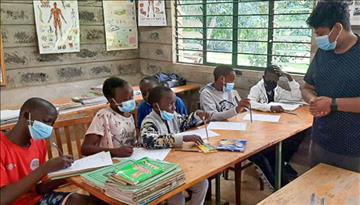 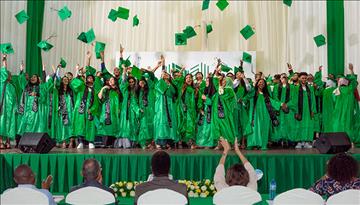 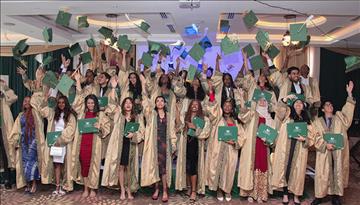